The following is an approximate cost to the British economy based on 1943 prices to build, arm, supply ground and air crew for a Lancaster Bomber for one (1) operational bombing sortie.

1 Lancaster cost £42,000.00 to purchase. (This assumes minimal profits being made by the manufacture.)

1 Lancaster required 5,000 tons of hard aluminium or the equivalent of 11 million sauce pans.

1 Lancaster absorbed the equivalent man hours as it takes to build one mile (1.61 km’s) of a modern highway (motorway).

1 Lancaster carried the equivalent radio and radar equipment to fabricate one million domestic radios of the period.

To fuel, bomb, arm and service a single Lancaster required an additional £13,000.00. This also includes an allowance for the cost to train the ground crews.

Therefore, the average cost to the British economy for EACH Lancaster bombing sortie was £100,000.00 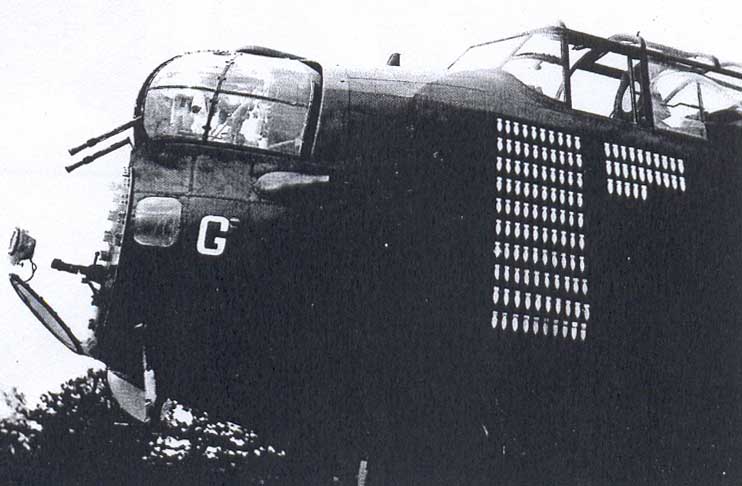