Since its formation in 1928, the British government had long been working relationship with the Egyptian Air Force. Allowing the first 200 Egyptian officer volunteers to be trained by the Royal Air Force at number 4 Flying Training School at Abu Suwayer near the Suez Canal. After graduating from training on a variety of aircraft, the course then travelled to England for specialized training.

So it appears to be a logical association of previous working relationship combined with a surplus of Lancaster’s that the British Government agreed to the sale on nine Avro Lancaster Mk.I’s to Egypt.

Rerefurbishment was completed at Bracebridge Heath under Works Order 1054, with all of Lancaster’s being taken from storage in Langar. Although the aircraft’s turrets remained, no guns or radar equipment was included in the sale. Following the completion of test flights under civilian registry numbers G-11-60 to G-11-68, they were ferried to the Royal Egyptian Air Force (REAF) being  allocated serial numbers 1510 through 1518 and aircraft identification numbers 1801 through 1809. Before delivery the civilian registrations were applied in white, slightly larger than the REAF serials; these were removed once the aircraft arrived in Egypt.

Deliveries began in November 1949 and were completed in the second half of 1950, when aircraft were officially received by the REAF at Almaza, where they were to be based. However, due to a shortage of spares they sat out in the sand being more or less ignored and were flown very infrequently possibly proving difficult to for the aircrews to master although this does seem somewhat illogical as the REAF is also reported to have taken on several examples of Halifax and Stirling Bombers at the same time.

Egyptian Lancaster’s were painted in a similar scheme to that used by the RAF, but with Light or Medium Sea Grey (BS63) upper surfaces, and Matt Black (BS642) under surfaces and sides. The REAF roundel appears to have been located on the sides of the fuselage and the top and under surfaces of the wing tips, REAF fin flashes appeared on the out surfaces of each rubber, while the aircraft’s serial and construction numbers appeared in white and in Arabic in front of the fin on the fuselage and under both wings and also on the fuselage sides.

By 1956 Suez Crisis was reaching its height, the 8th and 9th Squadron's of the REAF were in the process on re-equipping and by this time it s thought that their Halifax and Lancaster bombers were no loner operational. Nevertheless they remained in what appeared to be a flyable state at various locations.

As the Crisis escalated and military actions began in various degrees Egypt’s remaining Lancaster’s were considered too great a threat to be left alone. On 1 November 1956 Sea Hawks of No’s. 804 and 810 Fleet Air Arm took off from HMS Bulwark on a pre-dawn strike against at least three of Lancaster’s located at the Cairo West airfield. Both squadron’s operational records report that one Lancaster was destroyed, another probably destroyed and one damaged. Other non-confirmed reports state that five or six Lancaster’s were destroyed in on the ground at this time by FAA Sea Hawks, however no other reference has been found to date in FFA operational records to support these numbers. 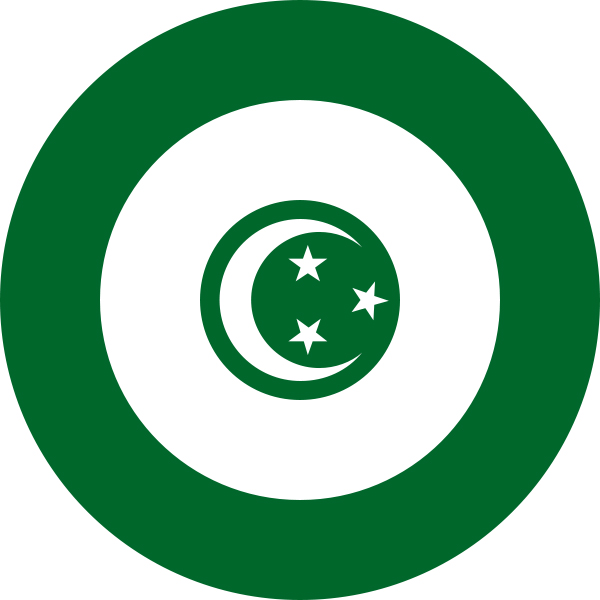