Some kind of work being performed in the bomb bay 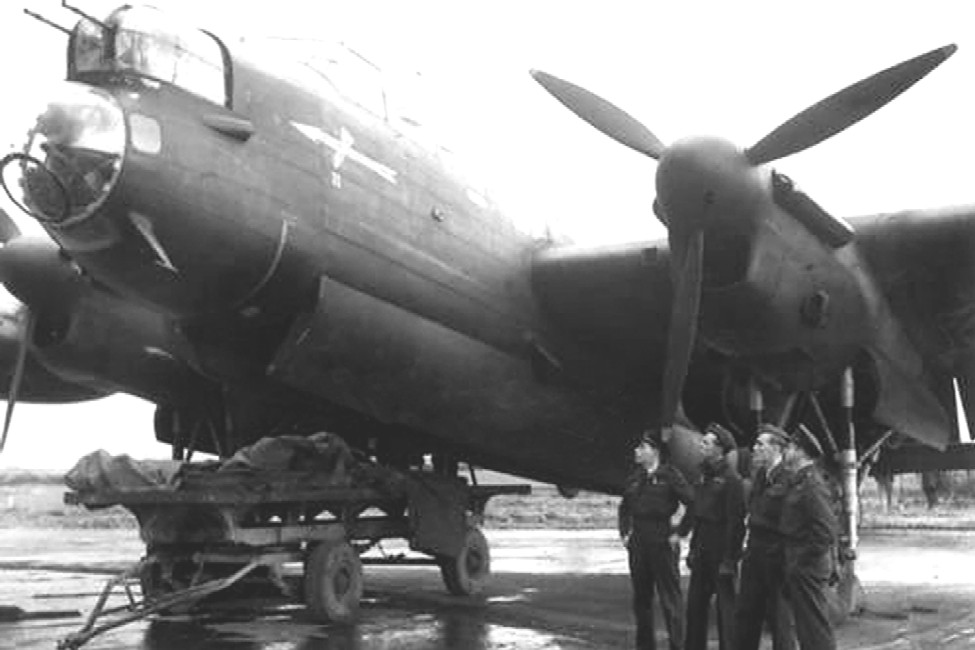 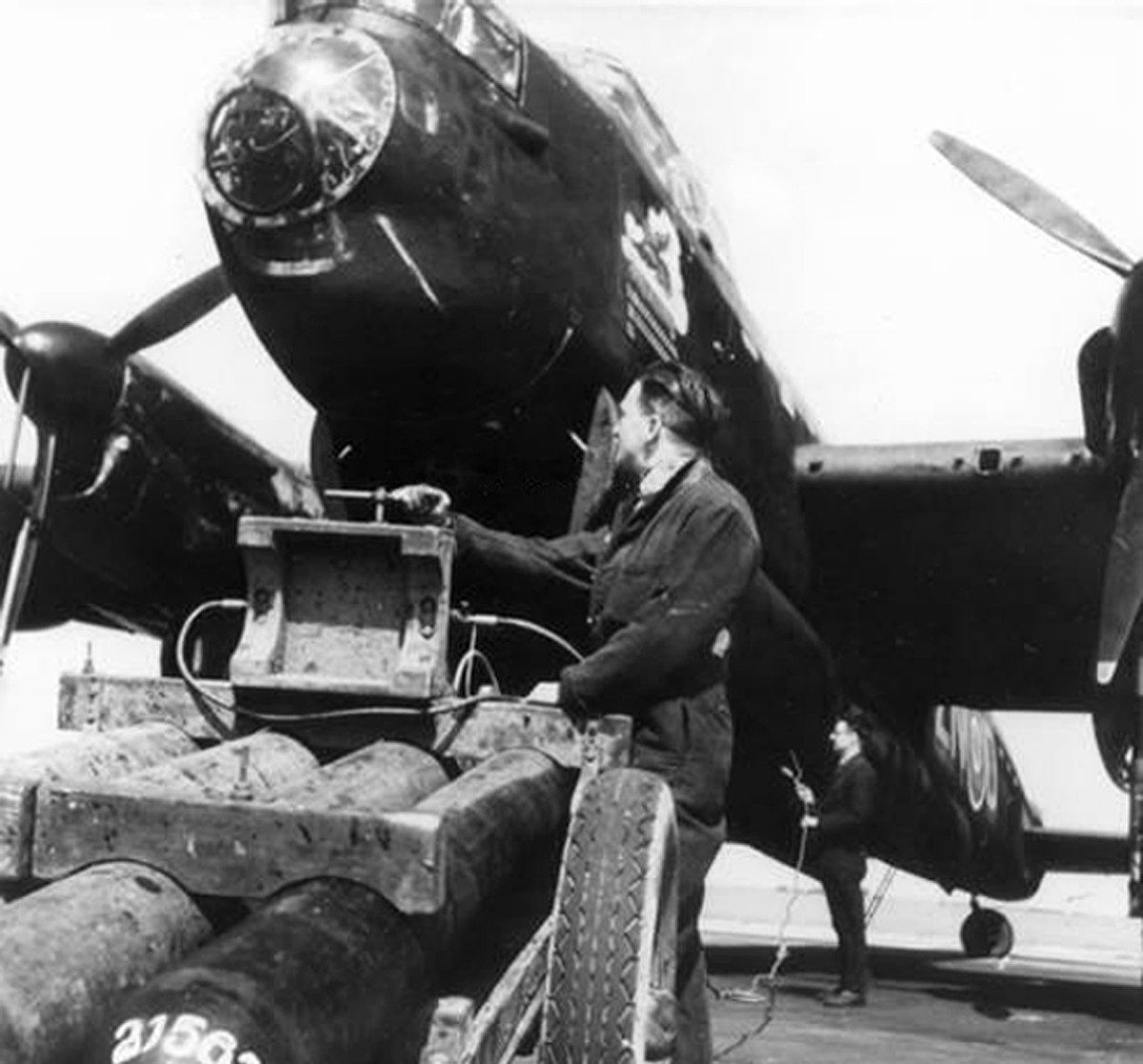 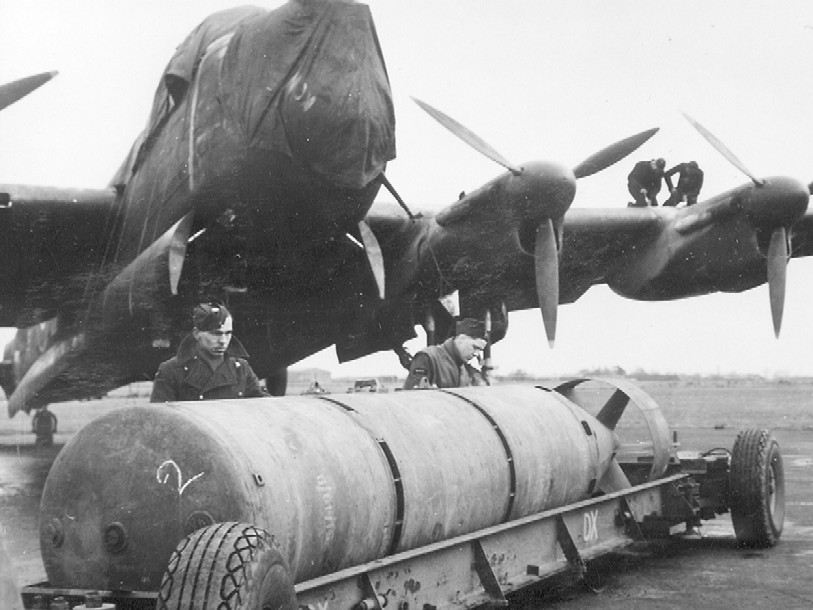 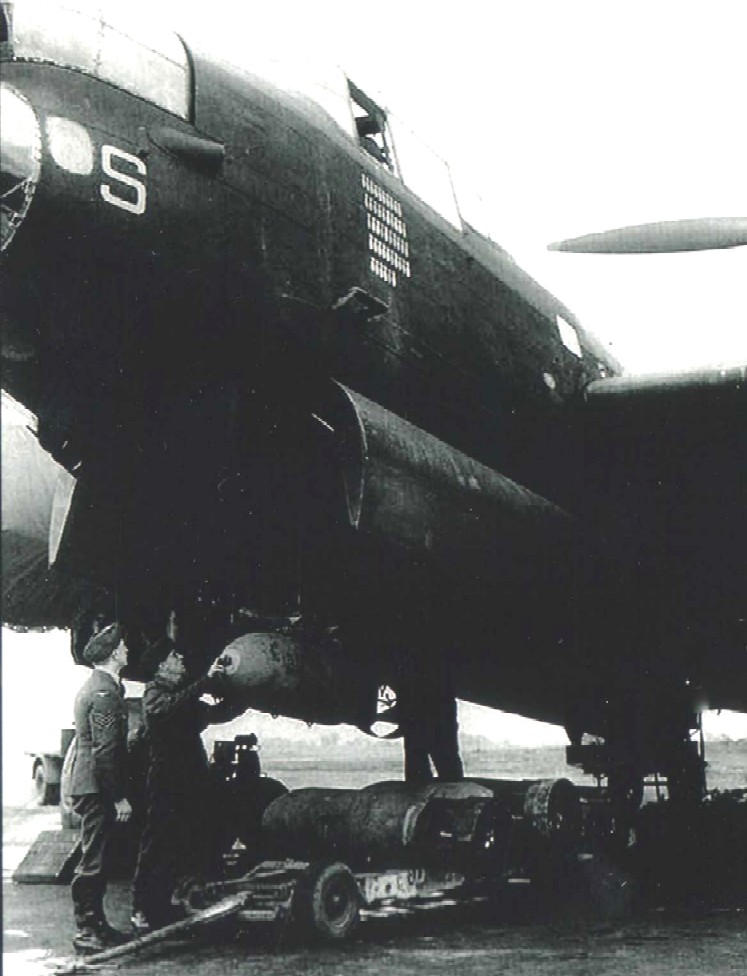 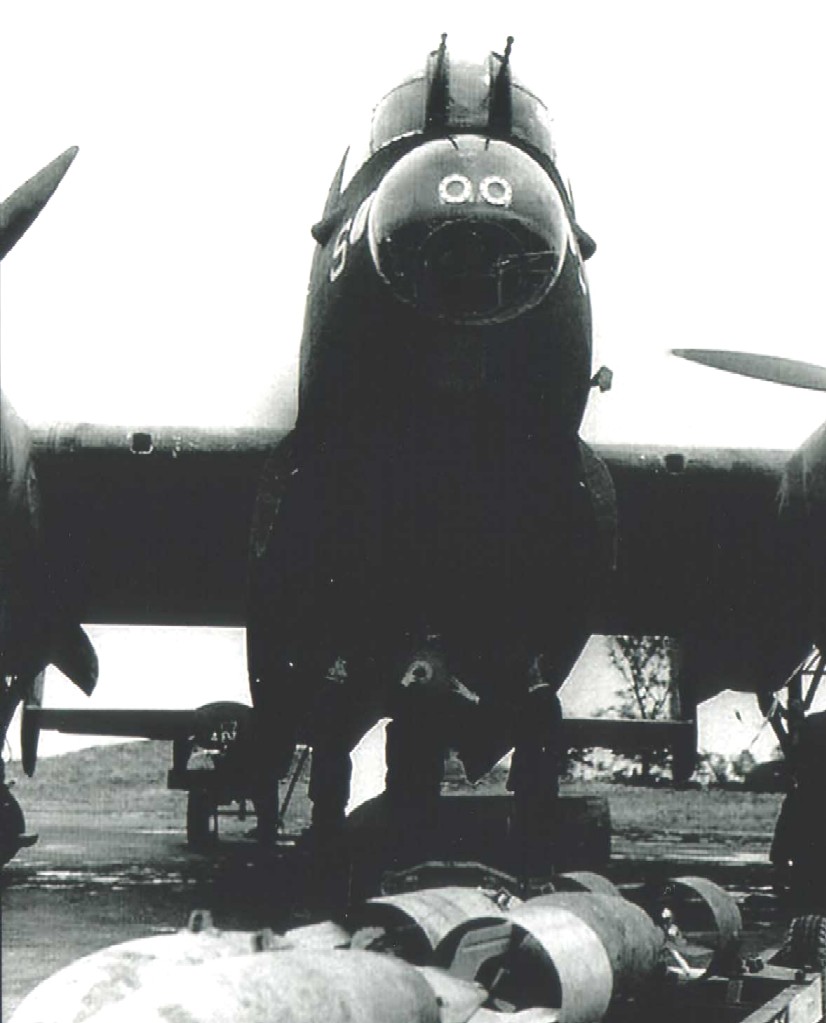 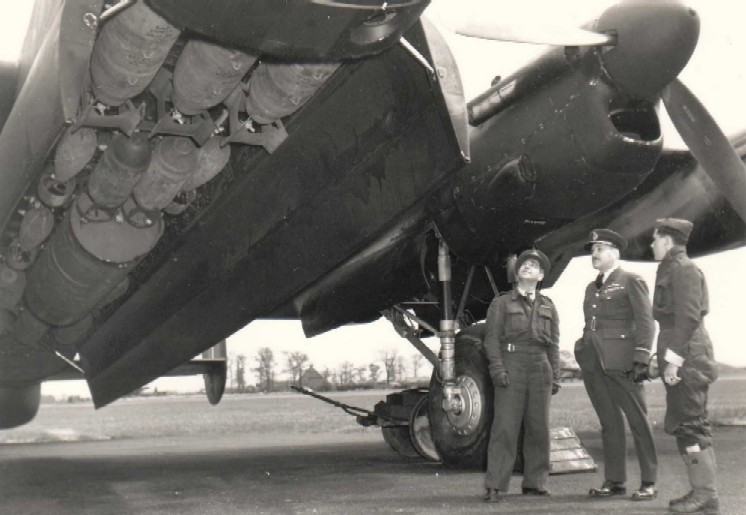 Ground crew preparing to "Bomb Up" a 12,000 lbs Block buster into the bomb bay.

Two views of S - Sugar from an unknown squadron begin "bombed up" with what appear to be 500 lbs or 1,000 lbs bombs 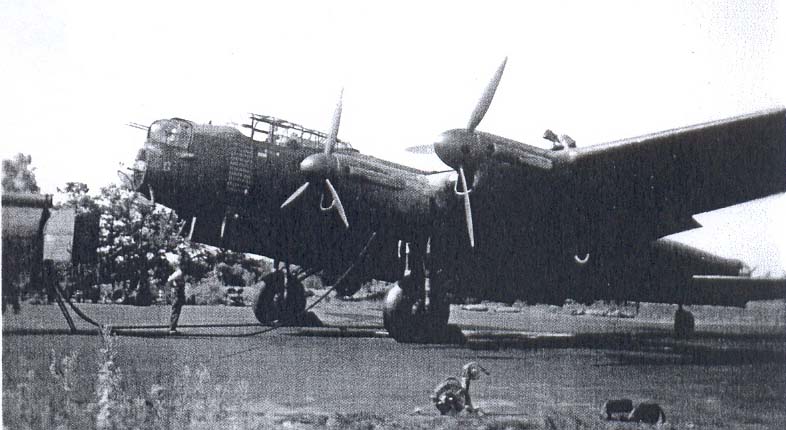 Ground crew service number 3 engine of Lancaster Mk.  X KB865 from the OIL bowser (tanker) while the crew of F/L H.H/M. Cave hang around to be "given" then aircraft 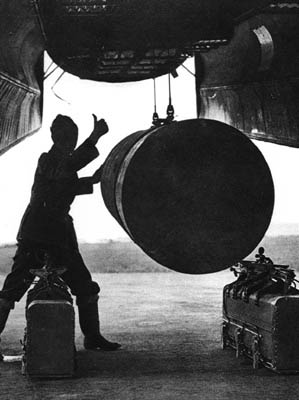 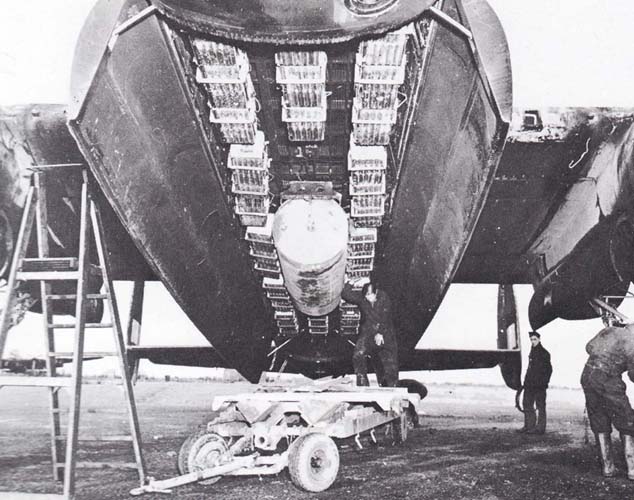 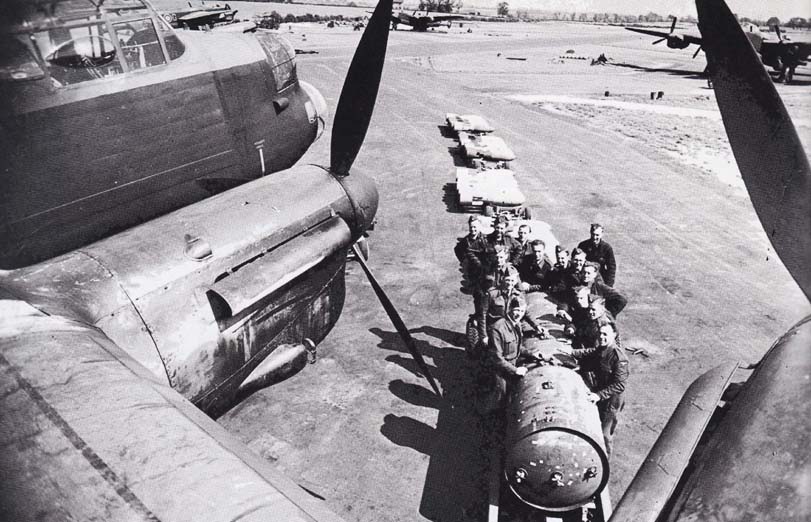 Lancaster W4783 being loaded with petrol before the nights operations.

Note: the bomb winch in the foreground

Unidentified member of a Lancaster ground crew helps to load a 4,000 lbs HC "Cookie" in the bomb bay 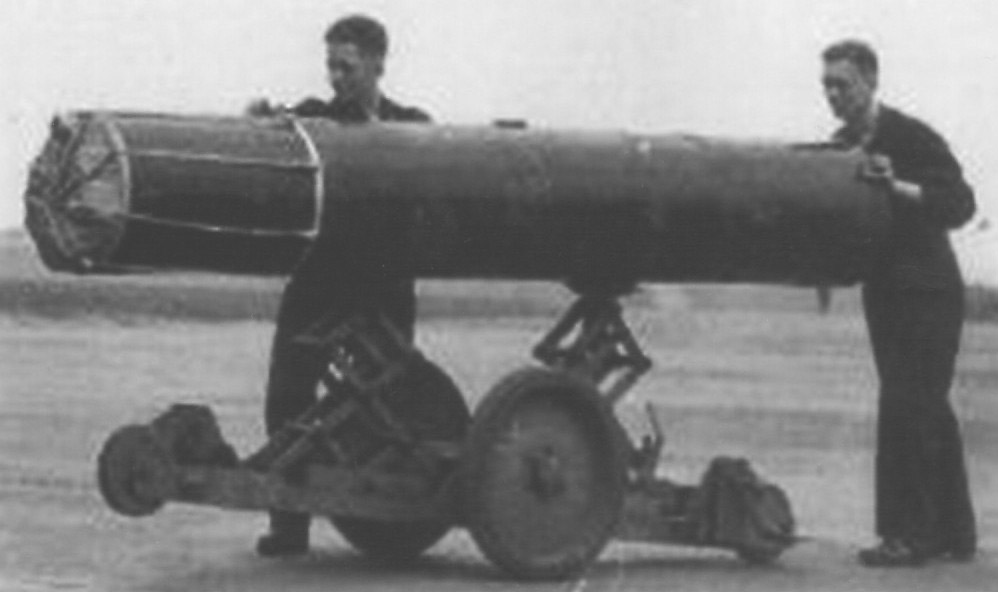 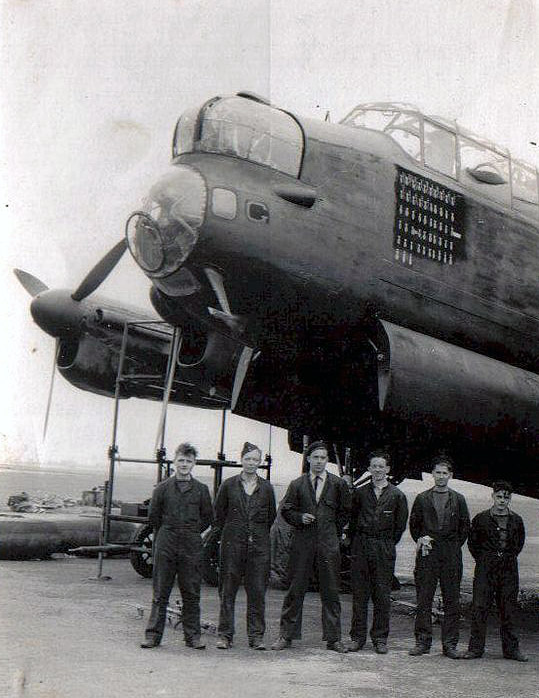 Ground Crew preparing to load what appears to be a Mk.I Air Deployable Anti-Shipping Mine. 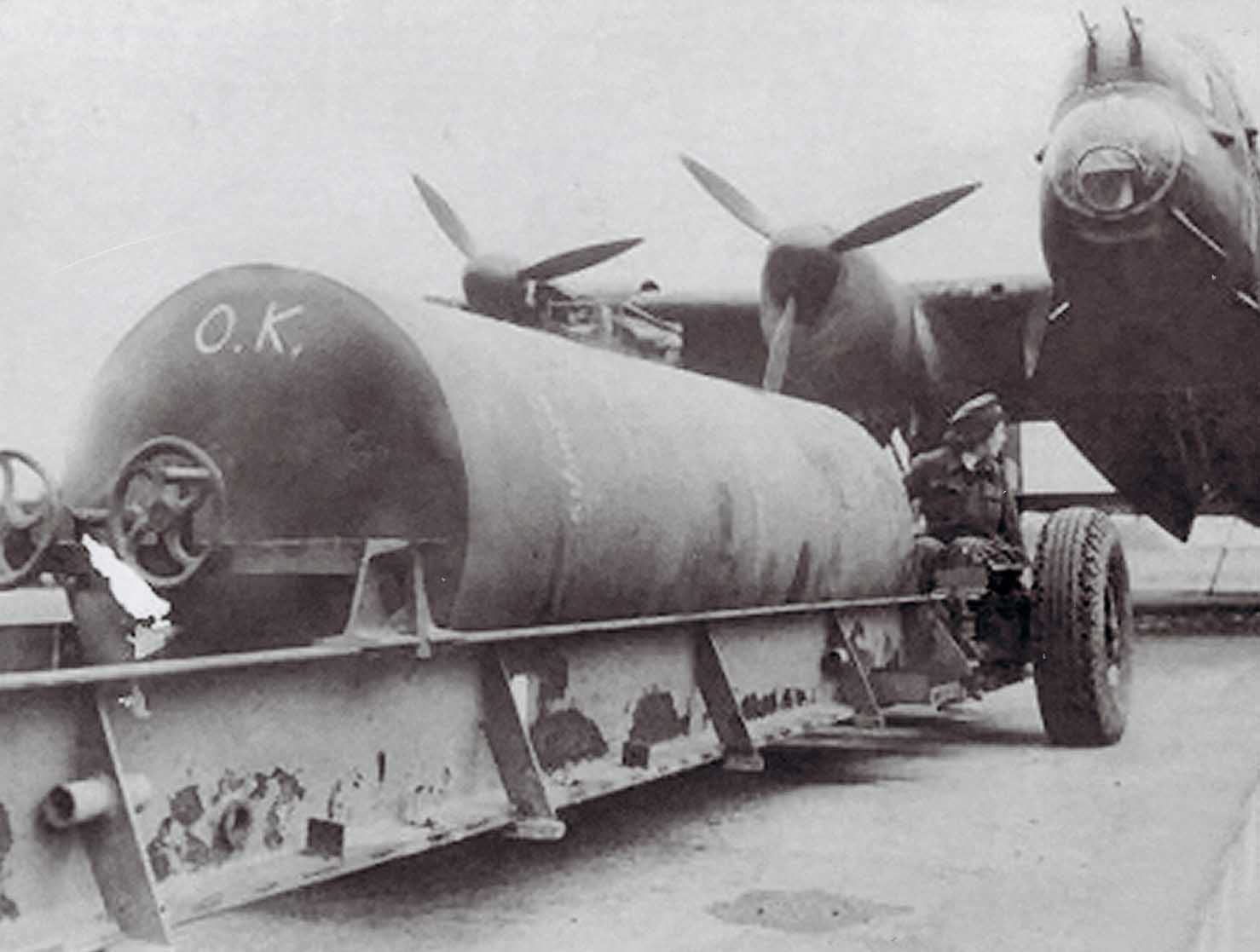 A WAAF driver/armour steers a 4,000 lbs "cookie" under a Lancaster's bomb bay during bombing up